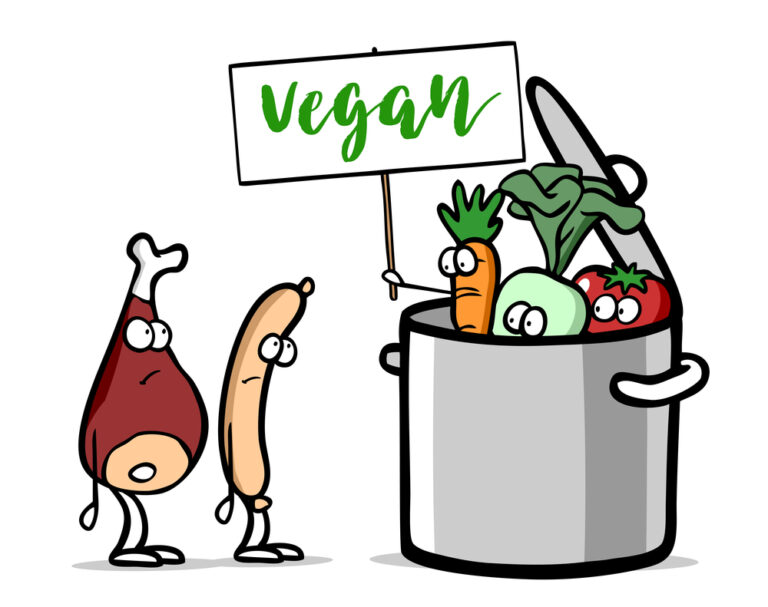 When Jesus incarnated, He dressed local. He also ate local, perhaps enjoying some first century Jerusalem humus. He did not preach at all about transforming the local culture, He neither challenged Caesar or Herod politically, militarily, or economically. The Lord was on a different mission. His mission was deeper, wider and eternal. It simply swallowed up all conversations about local human culture. I struggle with what is commonly called “the cultural mandate’. There is only Mt Zion. Surely our aim is changed hearts not changed political-cultural systems? Transforming a culture formed and powered by the old creation is futility itself. It is a grand religious idea built on folly.

What freedom it is to embrace human culture but not be bound by it. What joy to live out from our new creation nature rather than perform good deeds by our moral brilliance. What joy to reveal, to incarnate, to manifest the Christ in us to those around. The task-burden to transform culture is lifting. Love incarnates Himself and so we can. Ego-self seeks to transform the unwilling through law or good social engineering strategies   … that they may boast in flesh as Paul says in Galatians. Outward stuff. Only by transformed hearts to we get transformed culture – any other way is legalism and Christian triumphalism.

Paul said “To the weak I became weak, to win the weak. I have become all things to all people so that by all possible means I might save some.” This requires a deep humility and emptying of self. Basically, he was saying, he will morph into any local context to win them to Christ. He was an undercover spy deep in enemy territory, plundering the gates of hell.

So, we joyfully become a vegetarian to vegetarians (even if we enjoy steak), a meateater to meateaters (even though we prefer Greek salad), we wear a suit and tie for the businessman and sandals and shorts for the surfer. We speak with knowledge to the knowledgeable and speak simply to the illiterate.

A new creation creature with a transformed mind is free to adapt to all cultural settings, in order to win them all to Christ and His Kingdom. It is not our job to transform, terraform, cultureform earth into a mini version of Heaven – we are to incarnate the Christ within, through the skin of local earth-culture. There are exceptions of course, where sin has become local culture.

What does Jesus culture look like on earth? It is an immersive, adaptive one, it easily identifies with the local and points to the Ultimate Identity we were created for – to be children of God. It associates with the humble and remembers the poor, as though they are Christ. All matters of cultural identity that compete for this absolute identity as a child of God, are fleeting and transitory. All efforts to change local culture from the outside – is a grand waste of time and effort.

“If we haven’t been delivered from the world, we can’t demonstrate redemption to it,” says Jonny Gillig. The church needs to ensure it is salty. We are the salt of the earth and light of the world. We flavour and preserve and illuminate but to try to transform the culture of the unwilling is, coercion, is legalism.

Let us incarnate the Christ within. Let us not try transformate the world without. Don’t burn out. Remember the Crusades.