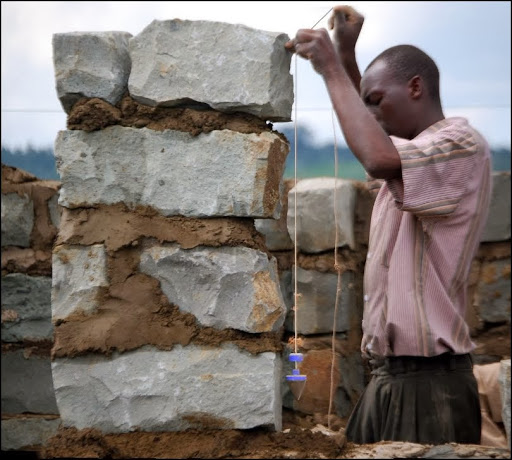 About this time last year, I shared a word that I felt we were entering a Season of the Knee. And it has certainly been a year of the church involuntarily getting on our knees as we have seen this strong wind of covid blow the world and church into a different shape. It was a year to clean up house and stay indoors, cleaning up physically and spiritually and removing the non essential clutter from our lives. Solid character formation has happened inwardly in the Body of Christ … but some have changed more than others.

It was like we have two knees and there were two reasons to bow. Covid caused our economic independence on self to bow and then there was the second knee to bow of BLM. I quoted this scripture then:

“For this reason [grasping the greatness of this plan by which Jews and Gentiles are joined together in Christ] I bow my knees [in reverence] before the Father [of our Lord Jesus Christ], from whom every family in heaven and on earth derives its name [God—the first and ultimate Father].”

Almost out of the blue, the Black Lives Matter movement arose amidst the Covid Carnage. It has been a tumultuous year, a double whammy wind in the City of God and the City of Man, to remember Augustine’s sesimic shift work, The City of God . The revelation of our new race status (1 Peter 2:9) as born again Christians has been a shining light to many. For many Christians, BLM reminded us that Jesus 100% abolished the hostility between the races on the Cross, to His praise forever. To those outside of Christ, the hostility seems very much alive and well and depressing.

The Season of the Plumbline

The brunt of the knee season is over, and a new season begins this Spring – the Season of the Plumbline of the Lord. This does not mean the virus is dead, it means there is a new time and season in God dealing with his church (Ecclesiastes 3).

“And the LORD said to me, “Amos, what do you see?” And I said, “A plumb line.” Then the Lord said: “Behold, I am setting a plumb line in the midst of My people Israel; I will not pass by them anymore.”

A plumbline is an instrument for testing vertical accuracy. A spiritual plumbline is an instrument for testing the alignment of what we are building with Heaven’s design, so to speak. You can build nothing ‘plumb’ without it. Whatever is built on earth needs to be aligned with Heaven, otherwise the structure will be unstable and in danger of falling over like the leaning Tower of Pisa.

You can of course build without a plumbline, using guess work and the ‘eye’, like too many do, but our eye, our rose tinted perceptions often lie to us … and God is fixing this. A standard is being raised between those that serve God in truth and those that serve other gods.

Then you will again see the difference between the righteous and the wicked, between those who serve God and those who do not.

The inward character work wrought in the past year, will be tested against the Plumbline of Christ in the next year or so. Amen.